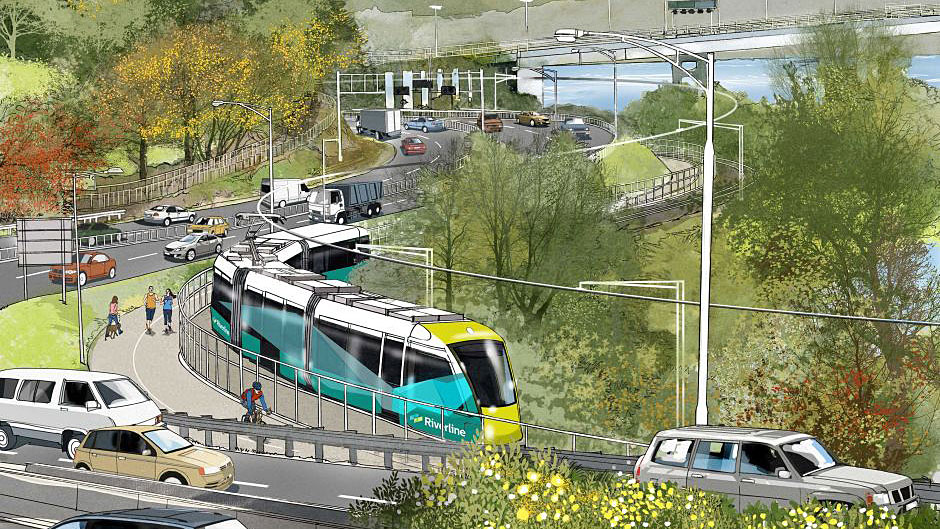 To support Hobart’s growing population, it is vital that the next Tasmanian Government work with the Federal Government to fund, plan and build this critical piece of public transport infrastructure in the medium term.

The Tourism & Transport Forum’s latest Budget submission to the Federal Government emphasises that targeted investment in transport infrastructure projects is critical to ensuring that Australian cities are able to meet the mobility challenges of the future such as an ageing population, increasing congestion and ongoing urban sprawl.

Five of the six specific transport recommendations are on tracks – be they light or heavy rail, in urban or regional areas – and this project is equally worthy of commitment.

Hobart was the best-performing real estate market out of all of Australia’s capital cities in 2017 and an anticipated population boom will put a strain on existing transport networks, so getting ahead of this potential problem with visionary infrastructure investment is clearly the right move.