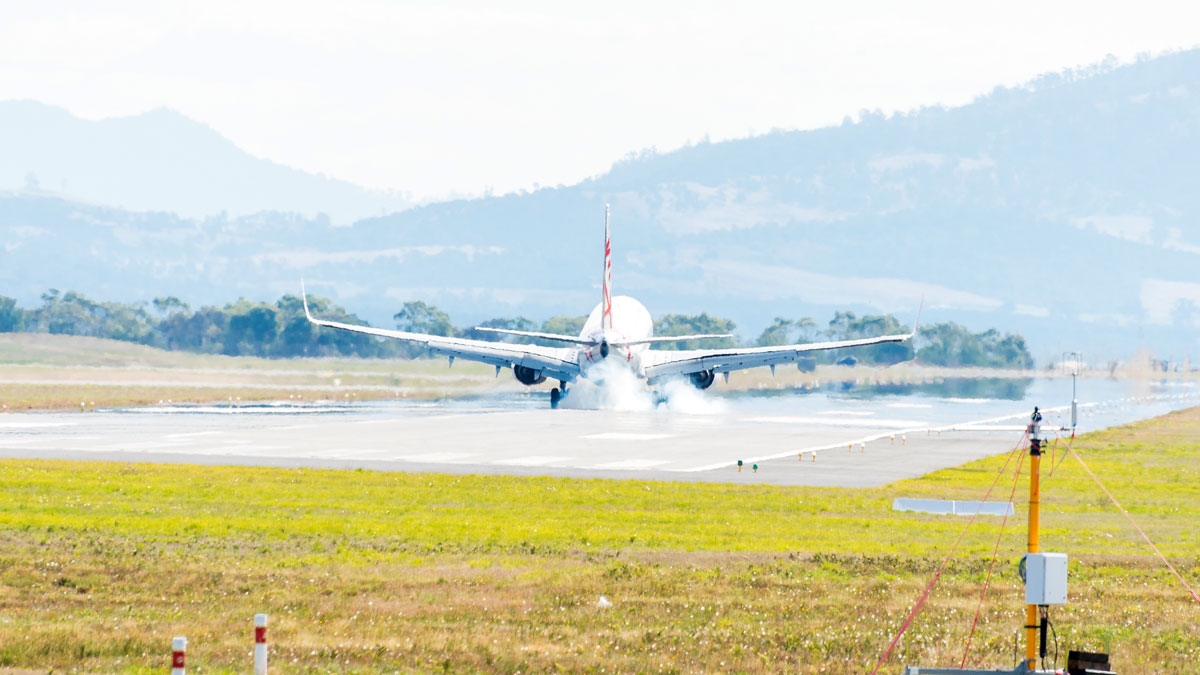 To achieve any of Tasmania’s tourism goals, increased frequency of air services via direct flights plus the continuation of the Tasmanian Access Strategy 2020 to facilitate increased sea passenger access via improved schedules, marketing and infrastructure support is vital.

The latest Tourism & Transport Forum (TTF) research finds that the percentage of tourism-related jobs in Tasmania (7.2 per cent) is 50 per cent higher than the national average (4.8 per cent) and the highest of any Australian state.

However, Tasmania has achieved only a middling rate of visitation growth over the past five years: the recorded 20 per cent increase is dwarfed by Western Australia (44.5 per cent) and the Northern Territory (40.8 per cent), and also lags behind the Australian Capital Territory (28 per cent).

The state can celebrate the highest level of growth on international overnight visitation during that time (60 per cent) but the weakness in the interstate market suggests that domestic visitors are put off by connectivity limitations.

All of these figures are set to grow in the years to come, but improvements to Tasmanian connectivity to the mainland is vital to ensure that the Apple Isle reaches its full potential in the future.