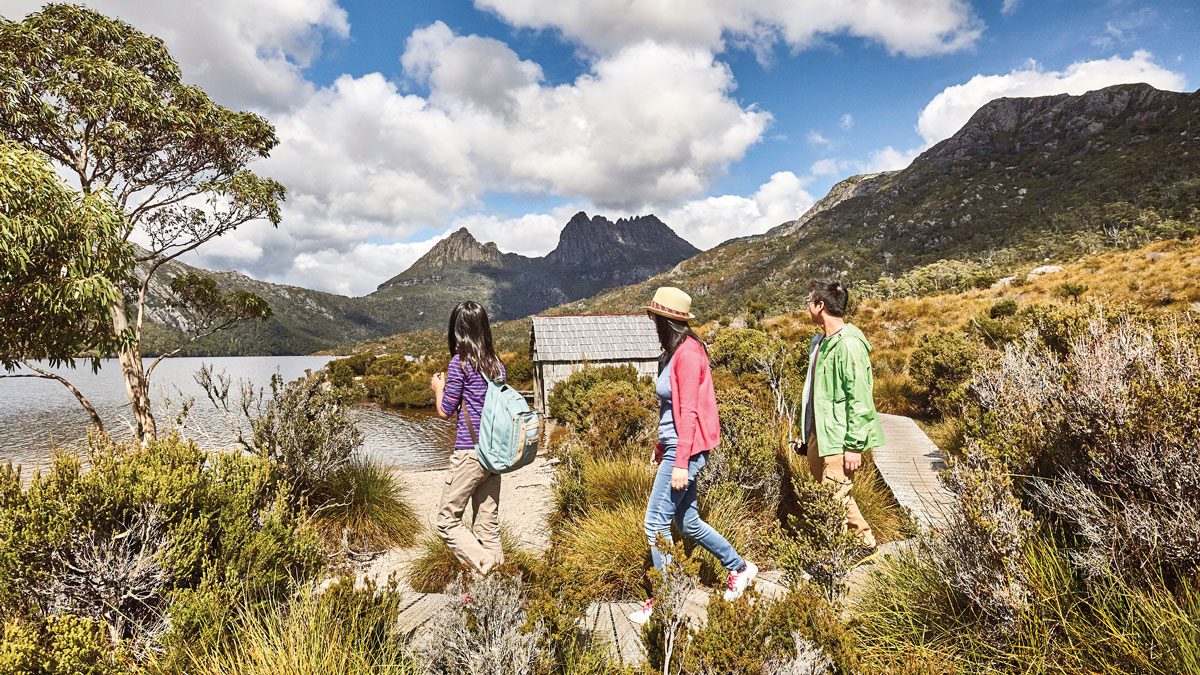 The Tourism & Transport Forum is calling upon the next Tasmanian Government to increase investment for maintenance and infrastructure renewal in parks and reserves, while also supporting nature-based tourism by progressing the Cradle Mountain Master Plan and continuing the development of the Three Capes Track.

A remarkable 42 per cent of the state’s surface area is protected by either National Park or UNESCO regulations and has generate more than $1.8 billion in Gross Regional Product (GRP).

All of these figures are set to grow in the years to come, but increased investment in nature-based tourism infrastructure is vital to ensure that the Apple Isle reaches its full potential in the future.