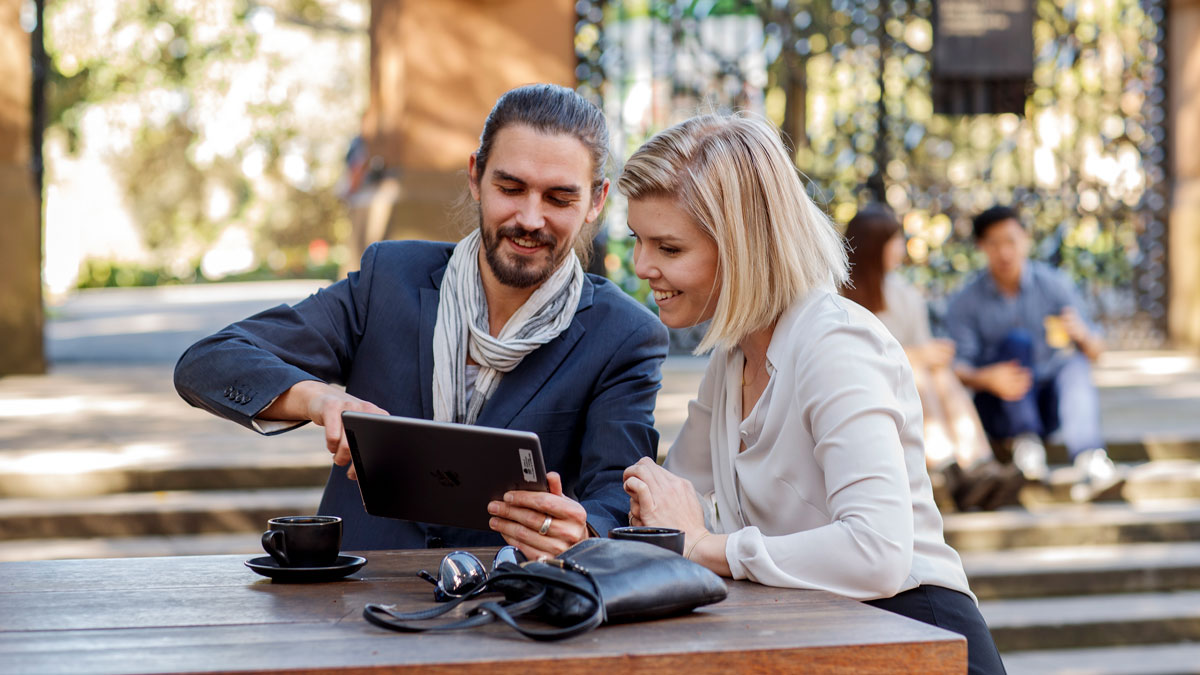 It is one of Sydney’s oldest institutions but the Royal Botanic Garden is leading the way into the future when it comes to providing digital connectivity to visitors.

The Garden, together with smart city enablers, ENE.HUB and Optus, have installed ground-breaking smart cell technology inside 40 ‘smart nodes’ across 63 hectares of the Sydney harbour foreshore – making it one of Australia’s most extensively digital-connected spaces.

Insights from the testing phase over the New Year’s Eve period revealed extraordinary results and performance data, with 7000+ users simultaneously using the Wi-Fi from 6pm to 2am across nine events at the Garden and Domain.

“We are not a static garden or green space: we have over five million visitors from all over the world and host up to 20 major events with over one million patrons annually,” Royal Botanic Garden Sydney and Domain (RBGS&D) executive director Kim Ellis said

“Smart cities are changing the world and the way people connect with one another – physical-digital spaces are now a standard and expected when people are visiting Sydney, especially international tourists.”

The urgent need for free Wi-Fi in major cities and tourist destinations is a key point made in the Tourism & Transport Forum’s Federal Budget submission.

“In an increasingly ‘connected’ world, and with soaring global use of smart phones and tablet devices, travellers expect to have internet access at all times,” Ms Osmond said.

“Australia does not currently provide the level of access tourists expect and receive in other competing destinations.

“This has to change and I congratulate the Royal Botanic Gardens on seizing the initiative and showing other bodies what needs to be done.”