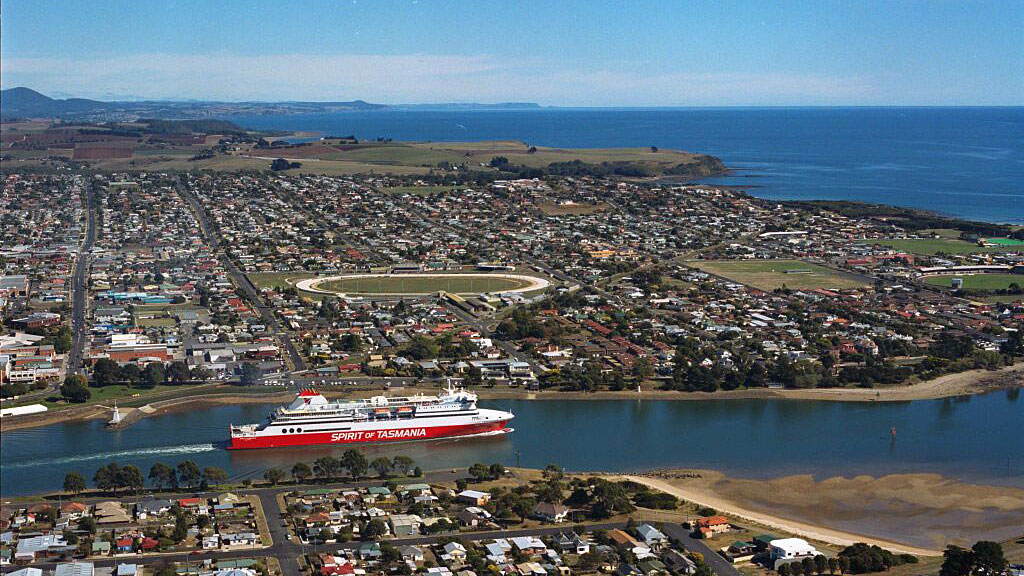 Funding for Tourism Tasmania must be maintained over the forward estimates period to ensure Tasmania remains a destination of choice for domestic and international visitors.

The latest Tourism & Transport Forum research finds that the percentage of tourism-related jobs in Tasmania (7.2 per cent) is 50 per cent higher than the national average (4.8 per cent) and the highest of any Australian state.

The report also finds that Tasmania experienced 300 per cent growth in investment in the accommodation, arts and recreation sectors between 2012 and 2015 – driven by the opening of MONA – but this momentum must be maintained.

All of these figures are set to grow in the years to come, but the stewardship of Tourism Tasmania is vital to ensure that the Apple Isle reaches its full potential in the future.