Skip to content
Previous Next
TTF key ask: ensure that the Tourism portfolio remains with the Premier

TTF key ask: ensure that the Tourism portfolio remains with the Premier 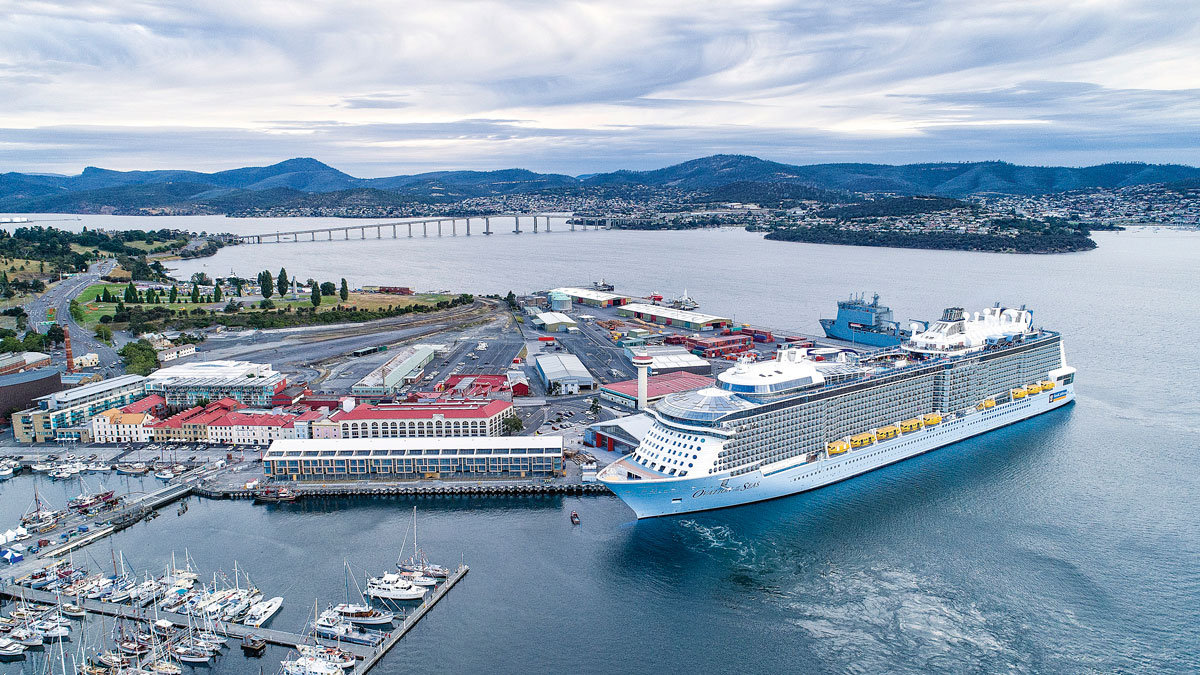 It is critical that the tourism portfolio remains with the Premier to ensure that the visitor economy is at the heart of all budget and funding decisions in Tasmania, especially as tourism is demonstrably at the centre of the Tasmanian economy.

TTF also finds that Tasmania is the only state that draws more than half of its total tourism income via the primary sub-sectors of food/beverage and accommodation.

The TTF report, Unlocking Our Great Outdoors, reveals the particular importance of nature-based tourism to the state’s future.

All of these figures are set to grow in the years to come, but keeping the Tourism portfolio at the highest levels will help ensure that the Apple Isle reaches its full potential in the future.