The Tourism & Transport Forum Australia (TTF) advocates on behalf of its members and the broader tourism and transport industries to all levels of Government in Australia. Through one-on-one meetings with Ministers, Members of Parliament, Government Departments and other stakeholders, TTF makes the case for positive reforms that support the growth and success of tourism and transport across Australia. TTF’s Federal, State and Territory advocacy documents, including pre-budget submissions, budget analyses, election agendas and tourism employment atlases, all argue the case for greater Government investment in Australia’s tourism, aviation and transport sectors to build a stronger visitor economy. 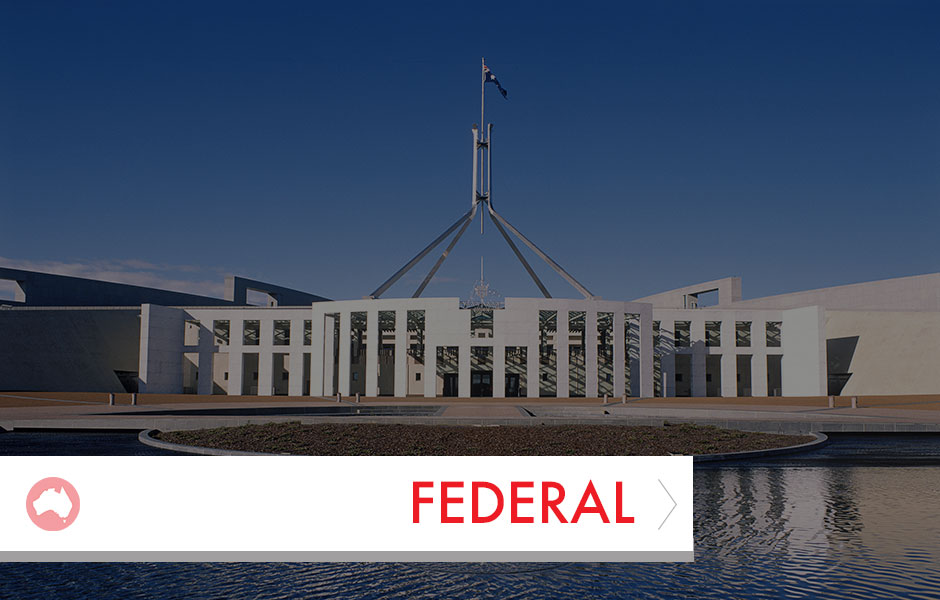 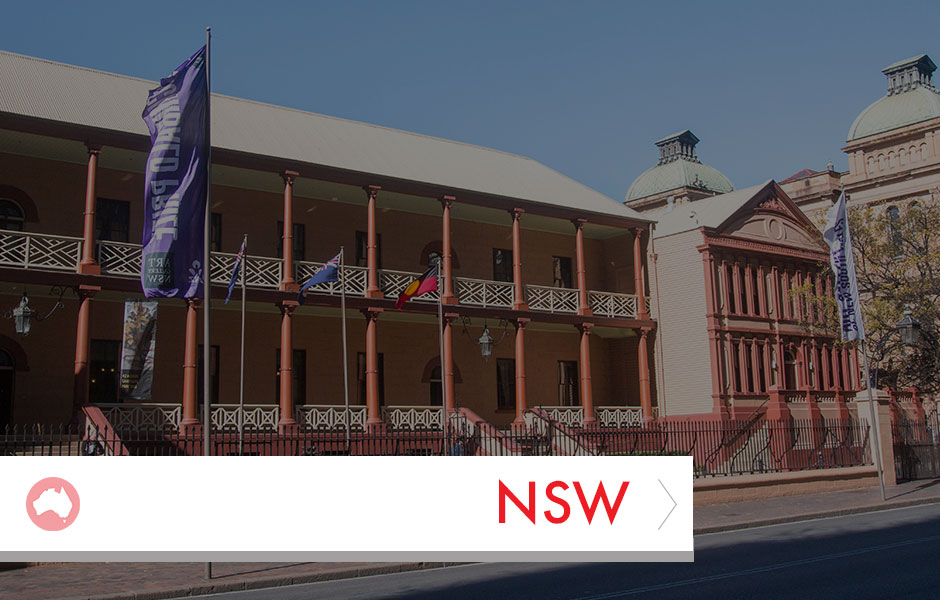 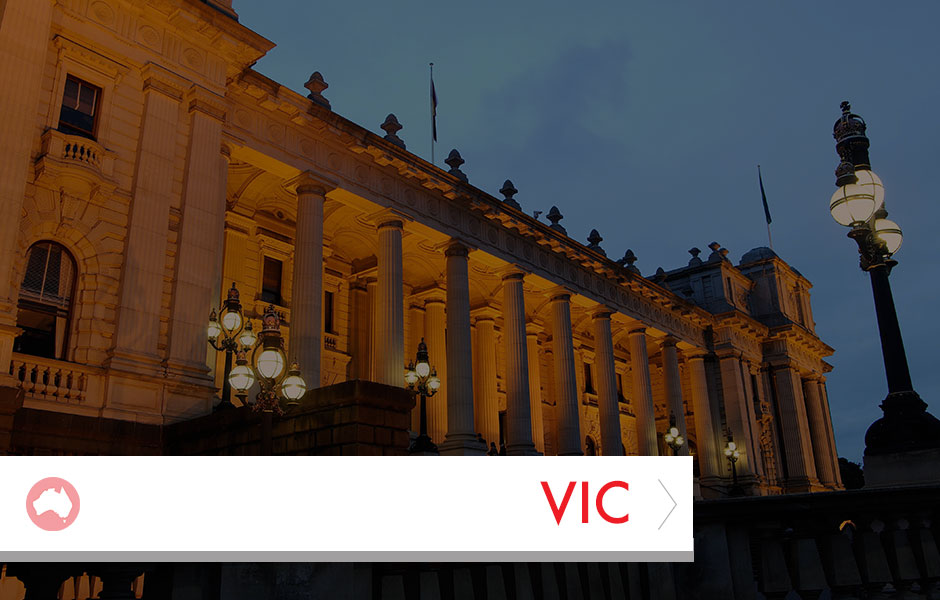 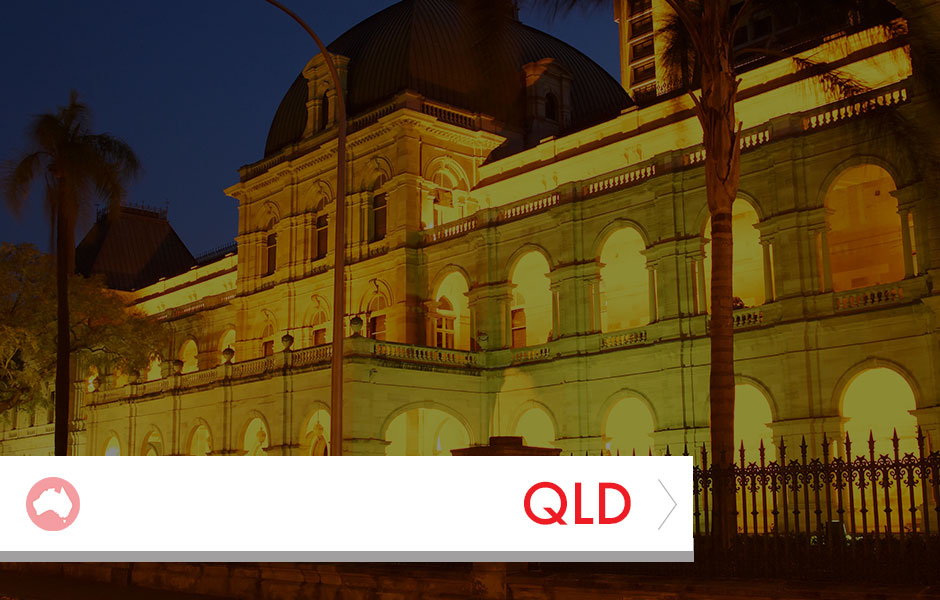 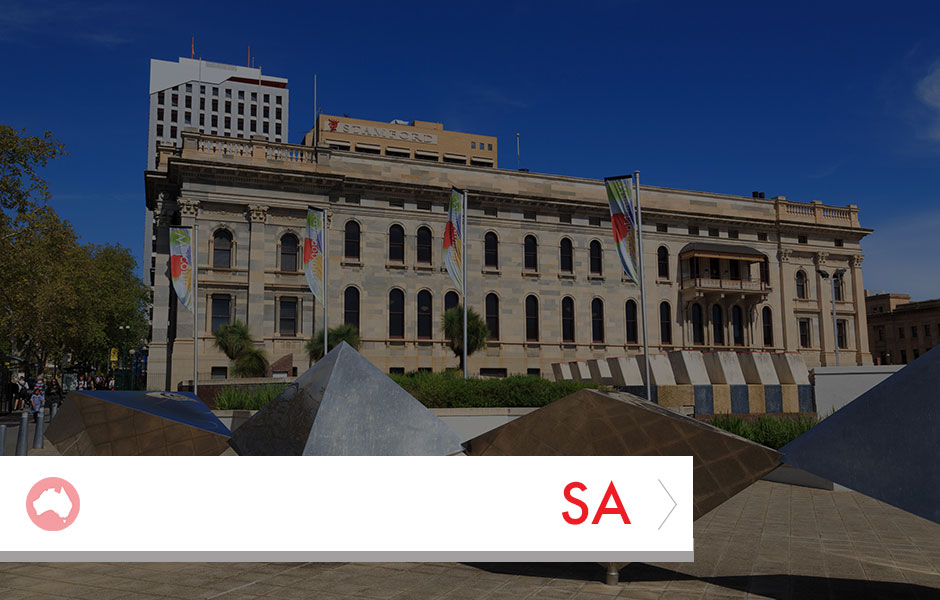 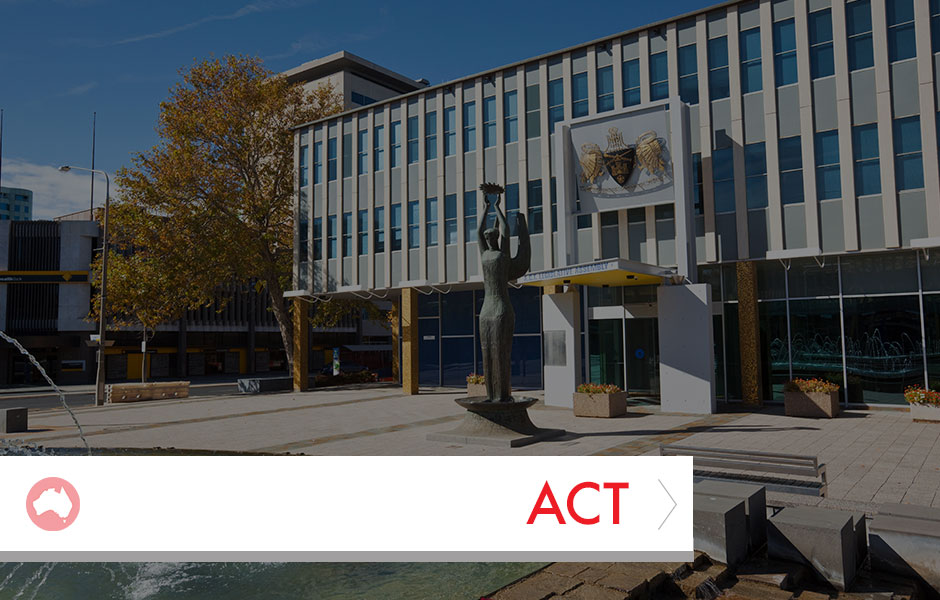 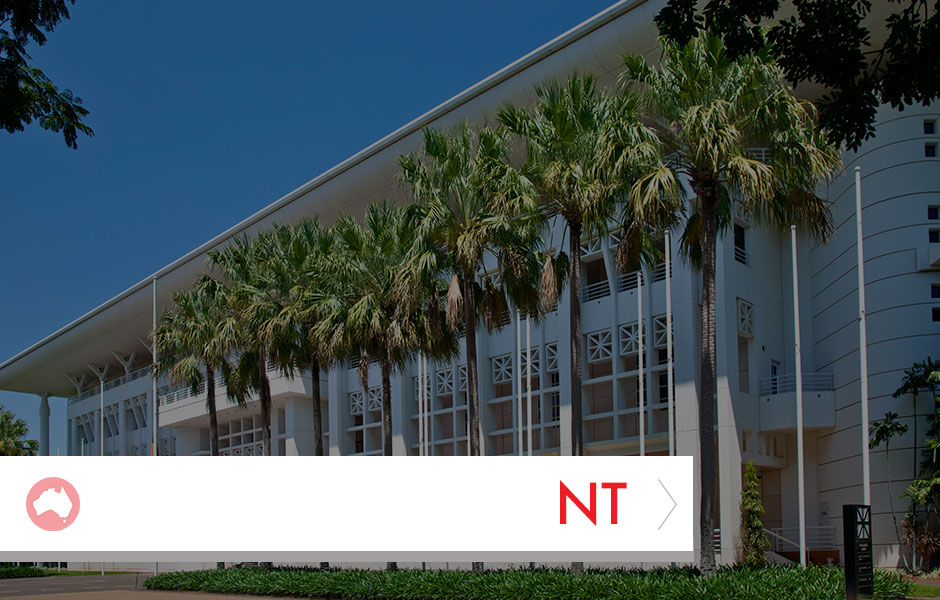 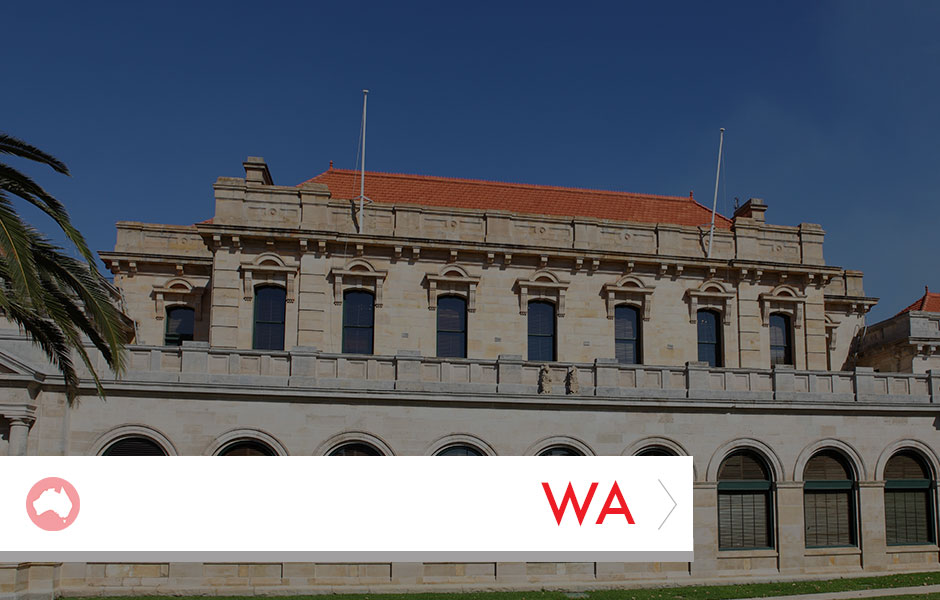 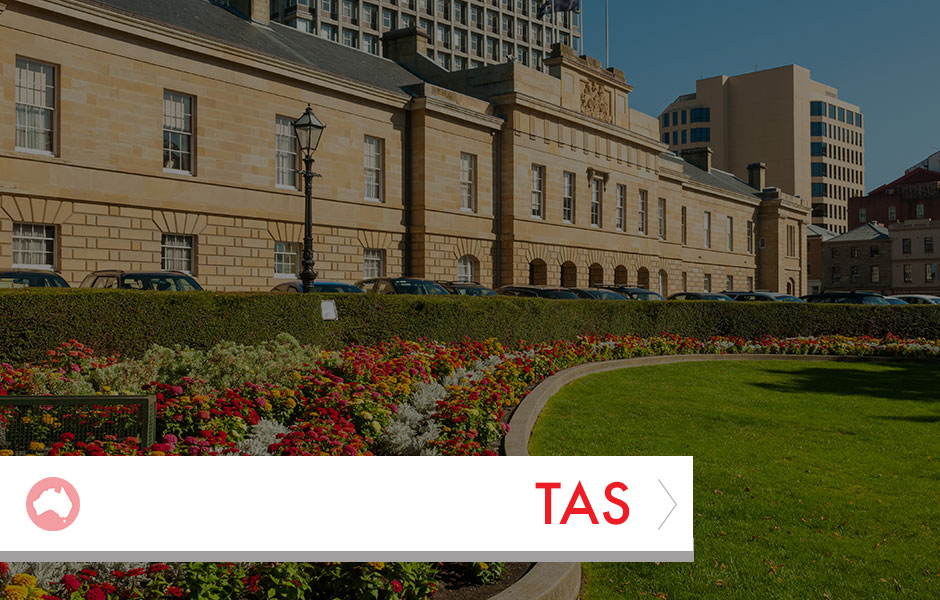