AUSTRALIA STILL REELING FROM 40+ PER CENT DROP IN TOURISM

Much of Australia is feeling the pain of no international tourists and not enough domestic visitors. The industry must have targeted support if it is to survive COVID and closed borders.

According to new ‘heat map’ research based on government data and compiled by Stafford Strategy for the Tourism & Transport Forum (TTF), over 34 per cent of ABS defined ‘Statistical Areas 2’ (or SA2s) across Australia are suffering a 40 per cent or greater loss of visitation over the year to end September 2020.

Additionally, the remaining sections of the country have also experienced significant visitor losses of between 40 per cent down to 10 percent, with this hit to the visitor economy being felt across every state and in both cities and regions.

“Despite small pockets of visitor resurgence in some well-known locations, this heat map highlights almost every corner of Australia from Inner Melbourne to Broome and from South Australia to North Queensland is still reeling from the pain of this sharp and sustained visitor drop-off,” TTF Australia Chief Executive Margy Osmond said today.

“The fact remains that despite some intrastate visitation slowly coming back, as state border closures or merely the threat of them continues to dominate the headlines, widespread consumer confidence and travel is at an all-time low.

“That is why as the vaccine is rolled out, TTF calls on National Cabinet to commit to put politics and state electioneering aside and commit to keeping state borders open once and for all.”

This call for certainty for the tourism, transport and aviation sector comes as the TTF continues to engage closely with the Federal Government about a soon to be finalised targeted assistance package to support these sectors beyond JobKeeper.

“We have had very constructive and detailed in-person briefings in recent weeks with Treasurer Josh Frydenberg and Minister for Trade, Tourism and Investment Dan Tehan and we are confident that our concerns and potential support options are being closely considered at this critical juncture,” Ms Osmond continued.

Earlier research for TTF found that during the critical Christmas break last year Australians were estimated to have spent $2.8 billion less than the annual average for this period of about $5.5 billion, as families cancelled holiday plans.

“A year into this pandemic, we need both consistency among the state and territory governments and meaningful support from the Federal Government if we are to collectively survive 2021 and then recover beyond that.” 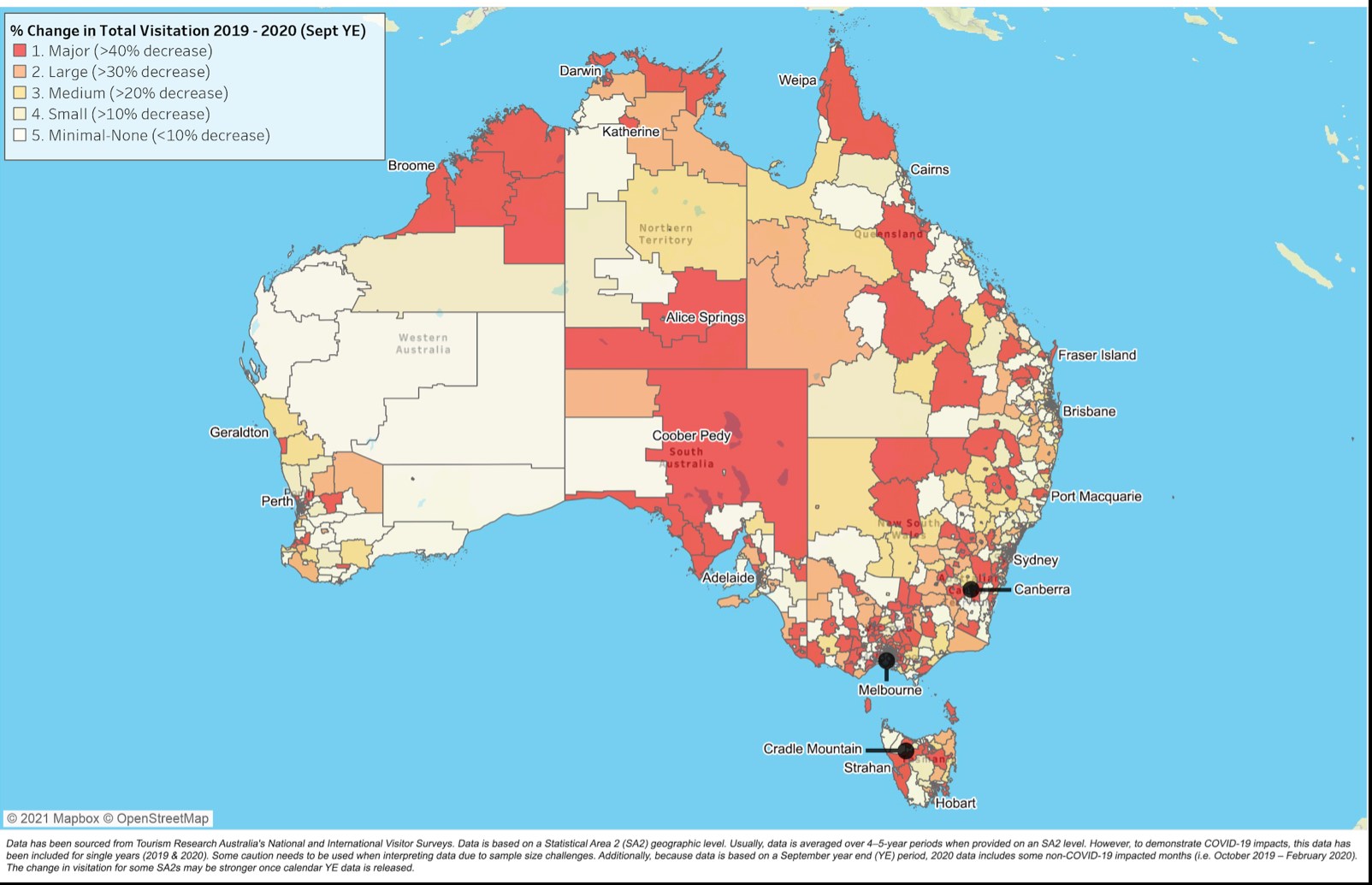