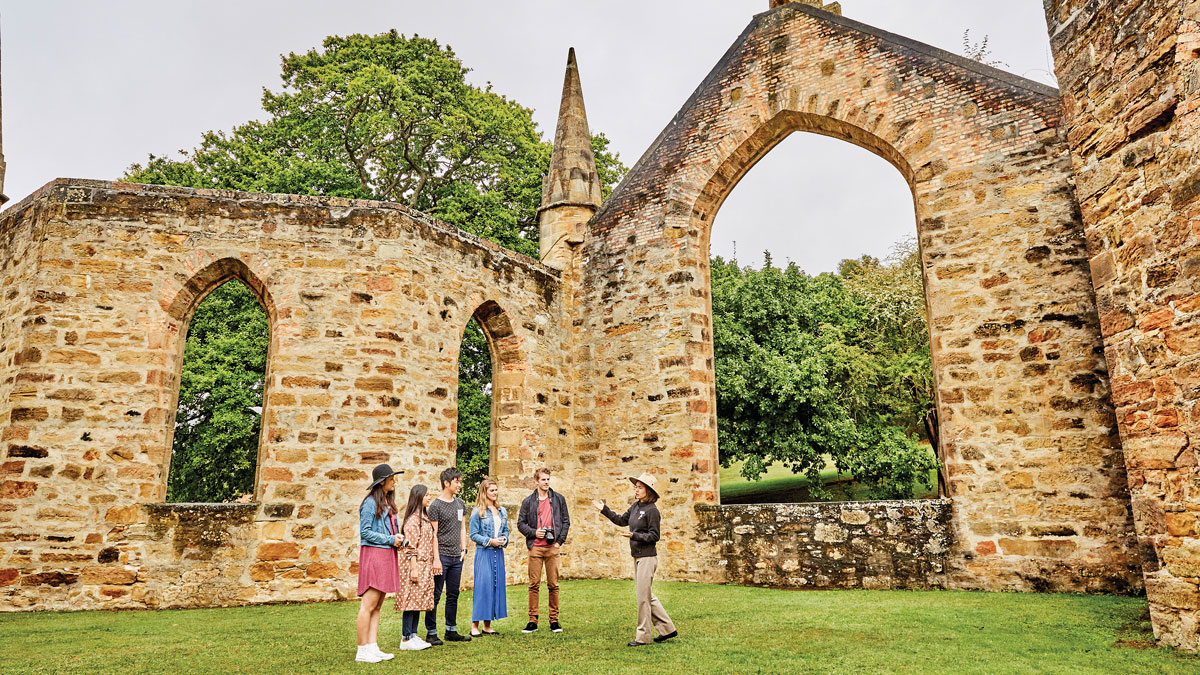 The Tourism & Transport Forum Australia (TTF) is calling on the next Tasmanian government to provide increased funding to support cultural and heritage tourism assets across Tasmania, and encourage private sector co-investment where practical to grow domestic tourism.

The TTF report, Cultural and Heritage Tourism in Australia, reveals 76.9 per cent of international visitors to Tasmania undertake cultural and heritage activities.

The trend is particularly pronounced in the key Chinese inbound market, with visitors from mainland China seeing the greatest growth in participation in cultural and heritage activities (64 per cent Australia-wide, up 8 points in 2015) while visitors from Hong Kong show the greatest long-term growth in this area (56 per cent, up 14 points between 2010-2015).

All of these figures are set to grow in the years to come, but the stewardship of cultural and heritage tourism is vital to ensure that the Apple Isle reaches its full potential in the future.